Dates back to the early 60s, His Majesty the Late King Bhumibol Adulyadej (King Rama IX of Thailand) and Her Majesty Queen Regent Sirikit, The Queen Mother had visited many rural areas in Thailand, particularly in the Northeastern region (Isaan).

Due to the lack of geographical resources, King Bhumibol Adulyadej dedicated himself to explore the water-supply for agricultural. Queen Sirikit, who always accompanied, have met female villagers whose job was only to be a housewife and raising their children. Her Majesty promoted cotton and silk weaving among the women as a supplementary occupation.

During the royal visit in Sakon Nakhon province, the Queen met Mrs Tai Saengwong and her sister Mrs Toom Phromodi, the villagers who weaved silk fabric. Her Majesty then purchased to provide the extra income. For three times that the Queen Herself travelled to Mrs Tai’s village “Baan Nong Khae”. On the last time, Her Majesty left Her Balmain jacket to Mrs Tai and asked her to weave the new length of Mat Mii in the same pattern and colours. 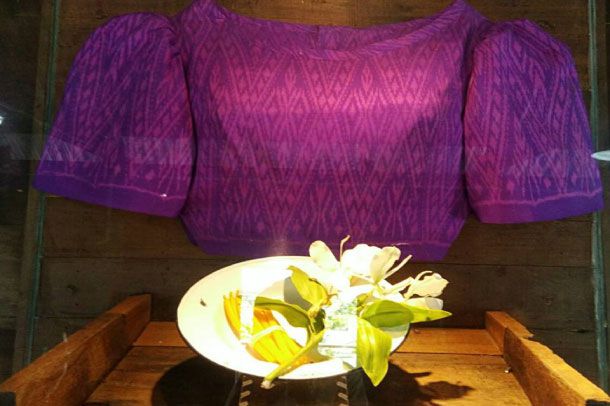 Mrs Tai later created a shrine for the jacket in her home and honoured Her Majesty in traditional Isaan style by making regular floral offerings to it. After Mrs Tai’s death, the villagers preserved the shrine in her now-uninhabited house, as a tribute to the occasion of their royal visitor.

In 2015, this house has been founded as a “Baan Pa Toom-Pa Tai” Museum in the purpose to preserve traditional Thai weaving, natural dyes and age-old patterns. Moreover, this museum also operates as an educational centre for a younger generation to study and inherit this national folk wisdom.

Nowadays, “Baan Pa Toom-Pa Tai” Museum has not only been an educational and preservative centre for traditional silk weaving but also the only creator of “Indigo dyed silk” in Thailand. Since 2017, Sakon Nakhon province has been titled “World Craft City of Natural Indigo” by the World Craft Council, however, most of its products were made in cotton only “Baan Nong Khae” villagers can dye Indigo in silk. 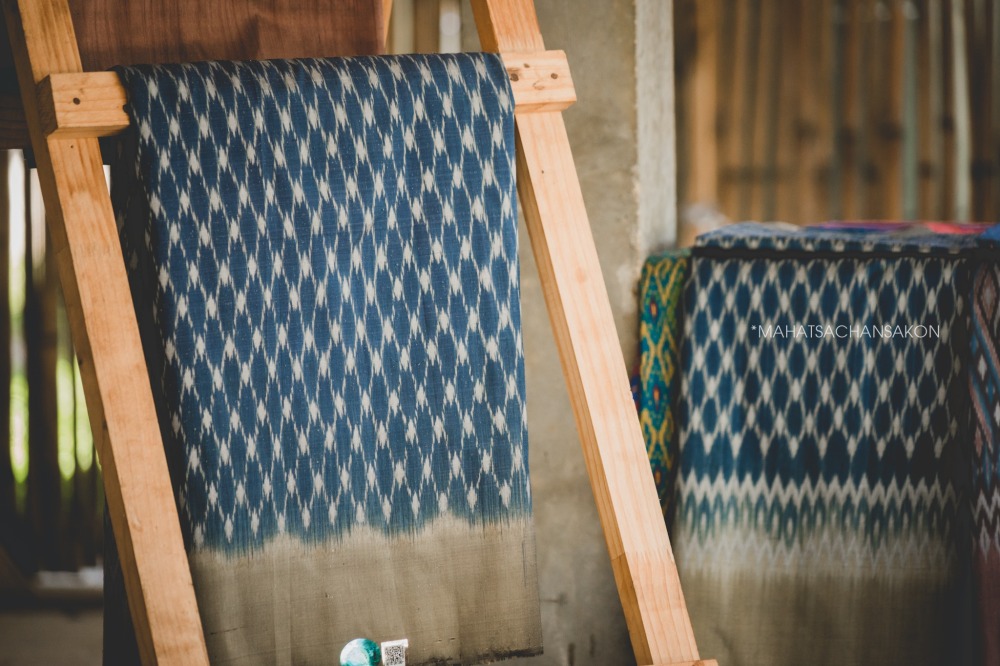 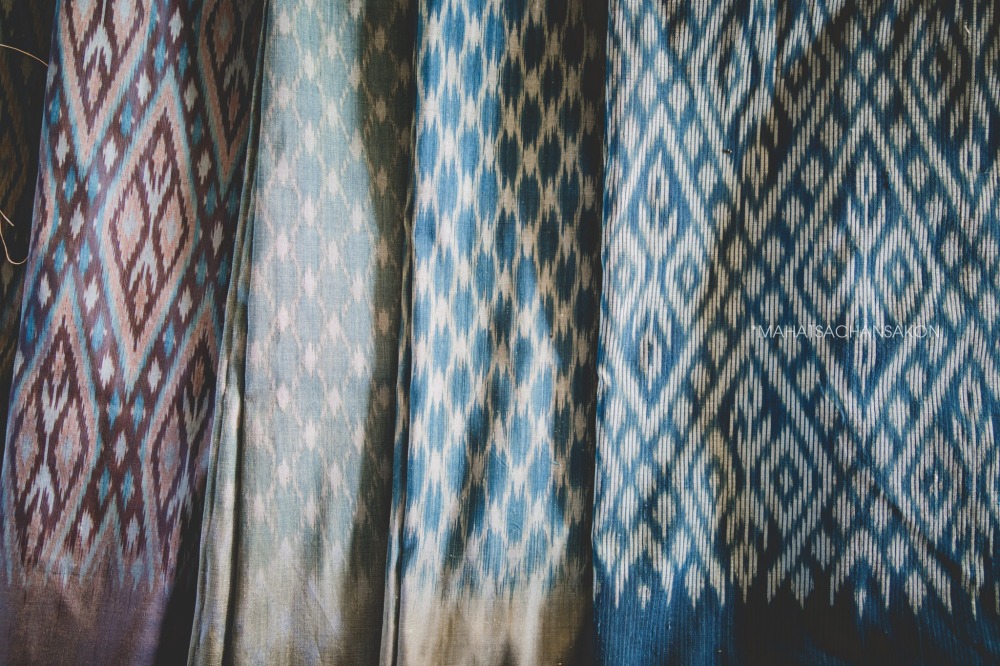 If you want to visit the place, please kindly contact Khun Vard (088 563 5394) in advance because it welcomes everyone by appointment only.

This site uses Akismet to reduce spam. Learn how your comment data is processed.